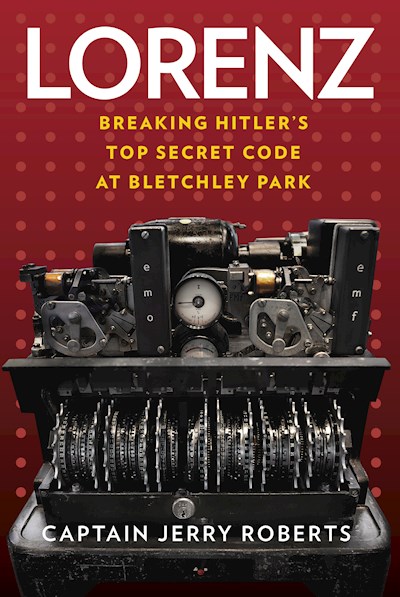 The breaking of the Enigma machine is one of the most heroic stories of the Second World War and highlights the crucial work of the codebreakers of Bletchley Park, which prevented Britain’s certain defeat in 1941. But there was another German cipher machine, used by Hitler himself to convey messages to his top generals in the field. A machine more complex and secure than Enigma. A machine that could never be broken. For sixty years, no one knew about Lorenz or ‘Tunny’, or the determined group of men who finally broke the code and thus changed the course of the war. Many of them went to their deaths without anyone knowing of their achievements. Here, for the first time, senior codebreaker Captain Jerry Roberts tells the complete story of this extraordinary feat of intellect and of his struggle to get his wartime colleagues the recognition they deserve. The work carried out at Bletchley Park during the war to partially automate the process of breaking Lorenz, which had previously been done entirely by hand, was groundbreaking and is recognised as having kick-started the modern computer age.