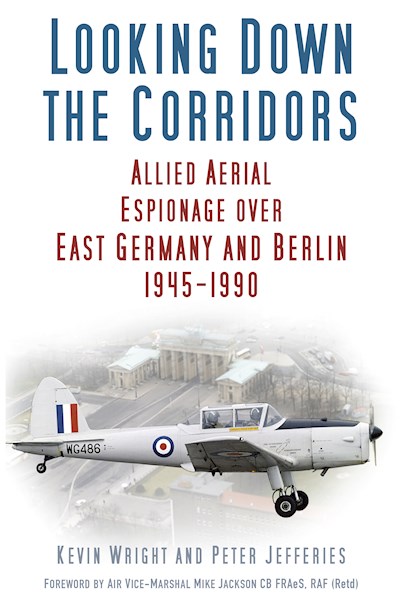 Between 1945 and 1990 the Western Allies mounted some of the most audacious and successful intelligence collection operations of the Cold War. Conducted in great secrecy, aircrews flew specially modified transport and training aircraft along the Berlin Air Corridors and Control Zone to gather intelligence on Soviet and East German military targets in the German Democratic Republic and around Berlin. The Air Corridors comprised three regulated airways for civil and military air traffic that connected West Berlin to West Germany. Operating under the guise of innocent transport and training flights, the pilots used their right of access to gather huge amounts of imagery for forty-five years. They also provided the western intelligence community with unique knowledge of the organisation and equipment used by Warsaw Pact forces.

For the first time, using recently declassified materials and extensive interviews with those involved, Looking Down the Corridors
provides a detailed account and analysis of these operations and their unique contribution to the Cold War.