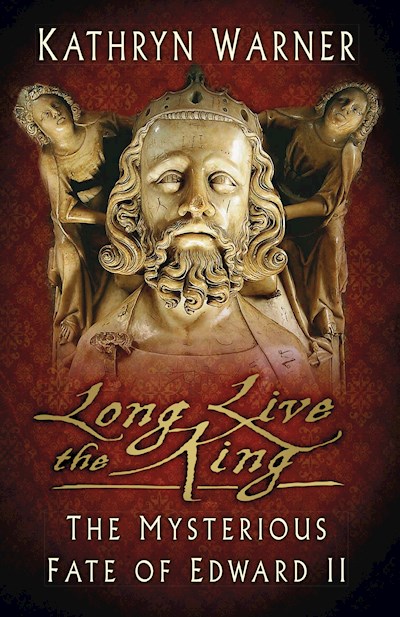 Edward II’s murder at Berkeley Castle in 1327 is one of the most famous and lurid tales in all of English history. But is it true?

﻿For over five centuries, few people questioned it, but with the discovery in a Montpellier archive of a remarkable document, an alternative narrative has presented itself: that Edward escaped from Berkeley Castle and made his way to an Italian hermitage.

In Long Live the King, medieval historian Kathryn Warner explores in detail Edward’s downfall and forced abdication in 1326/27, the role possibly played by his wife Isabella of France, the wide variation in chronicle accounts of his murder at Berkeley Castle and the fascinating possibility that Edward lived on in Italy for many years after his official funeral was held in Gloucester in December 1327.