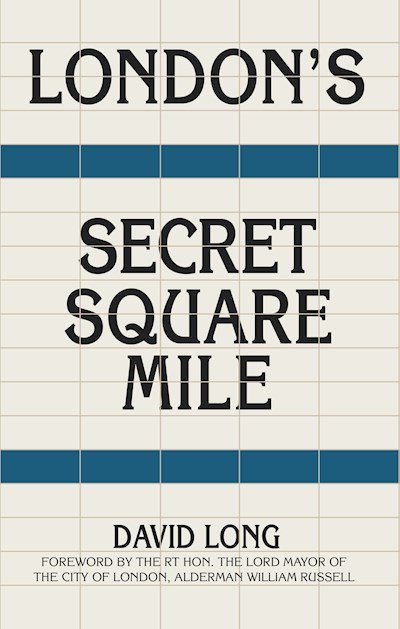 The streetscape of London’s historic square mile has been evolving for centuries, but the City’s busy commercial heart still boasts an extensive network of narrow passages and alleyways, secret squares and half-hidden courtyards. Most are ancient survivors dating back to medieval times or earlier, their colourful and evocative names recalling old taverns, trades and City traditions. Others commemorate individuals associated with the seemingly unstoppable rise which has seen the area around an old Roman wharf become the global financial powerhouse that London is today. Maintaining that position means that few of these old rights of way have escaped the attention of developers, but their survival rate has been surprisingly good. Because of this, hidden behind the glass, steel and stone of the banks and big business, these little corners continue to bear witness to nearly 2,000 years of British history.