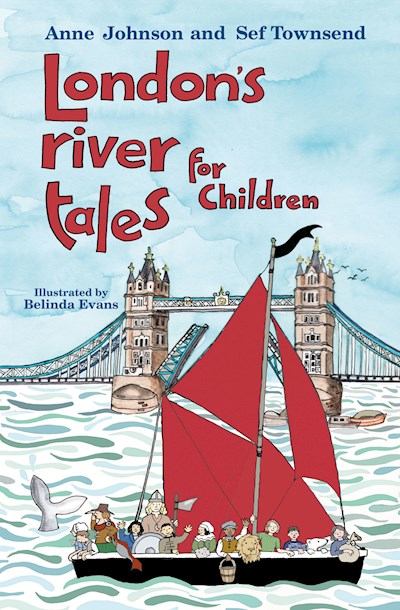 There is an everyday magic in the very idea of discovering something that has lain beneath the surface for many years. London’s many rivers have been hidden for decades; the tidal Thames often washes ashore evidence of lives lived centuries ago. These tales tell of Roman legionnaires who worshipped the God Mithras. The temple was hidden beneath the streets that covered the River Walbrook. Tales of ferrymen, of waterside characters, of mudlarks, of sailors from far-flung places jumping ship at West India Docks and making their home in London. This book opens new corridors and passageways in the mind, re-casting London as a place where rivers played a huge part in the lives of everyday Londoners.