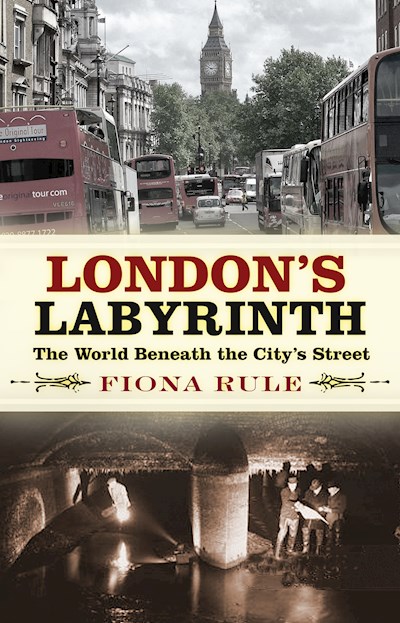 Do you know what’s under your feet? THE LONDON UNDERGROUND was the very first underground railway – but it wasn’t the first time Londoners had ventured below ground, nor would it be the last. People seem to be drawn to subterranean London: it hides unsightly (yet magnificent) sewers, protects its people from war, and hosts its politicians in times of crisis. But the underground can also be an underworld, and celebrated London historian Fiona Rule has tracked down the darker stories too – from the gangs that roamed below looking for easy prey, to an attempted murder–suicide on the platform of Charing Cross. Underneath London is another world; one with shadows of war, crime and triumph. London’s Labyrinth is a book that no London aficionado should be without.