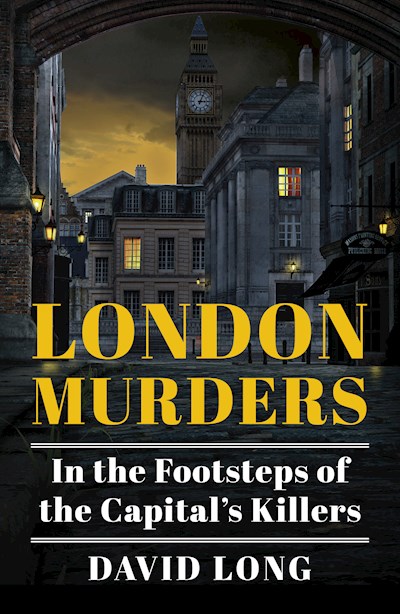 People love hearing about a grisly murder; gasping at the gory details, wondering about the motives, deducing who did it. This macabre fascination is nothing new. In the past racehorses, greyhounds and even a ship have been named after some of the most notorious murderers, and it doesn’t look like our interest is waning any time soon. London Murders is a unique guidebook that explores the darker side of London?s history, pinpointing the exact locations of the bloodiest, most intriguing and sinister murders. It describes in detail the events, the characters involved and the eventual fates of the perpetrators, which include playwrights and politicians, celebrities and spies, royalty, aristocrats and, of course, countless ordinary Joes. Featuring infamous names such as Crippen, Kray, Haigh, Christie and Ellis, whose terrible crimes shocked the world, London Murders matches crimes to locations as David Long walks the reader through the city’s streets, whilst revealing their tragic and awful histories.