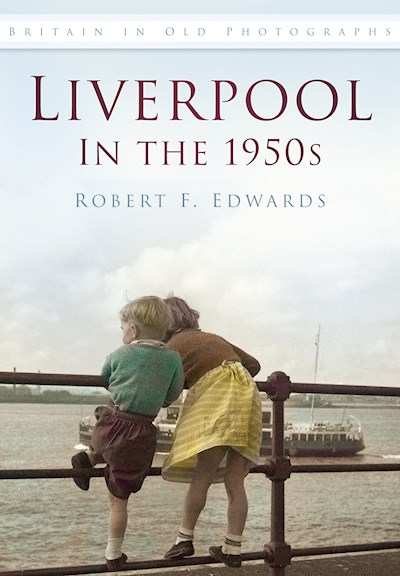 The 1950s was a time of great change in Britain – especially after the immediate post-war austerity years. In Liverpool, massive slum clearance programmes started to change the face of the city, television began to infiltrate people’s lives, and the consumer society was born, along with the teenager, Teddy Boys and rock ‘n’ roll. In the city centre, war-damaged buildings were being repaired and new developments were springing up. Richly illustrated with 200 archive photographs, Liverpool in the 1950s recalls the unique fashions of the decade, the changing modes of transport, the shops and businesses that were around at this time, as well as the developments that took place in the city during this exciting decade, when anything seemed possible. Accompanied by detailed captions, this book is sure to awaken memories for all who remember Liverpool in the 1950s.