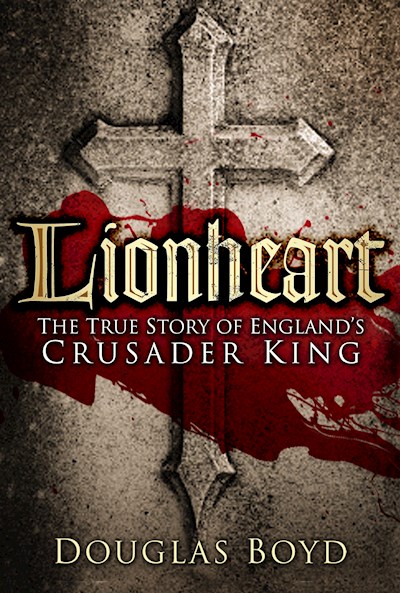 When people think of Richard the Lionheart they recall the scene at the end of every Robin Hood epic when he returns from the Crusades to punish his treacherous brother John and the wicked Sheriff of Nottingham. In reality Richard detested England and the English, was deeply troubled by his own sexuality and was noted for greed, not generosity, and for murder rather than mercy. In youth Richard showed a taste for cruelty and a rapacity for gold that would literally be the death of him. To save his own skin, he repeatedly abandoned his supporters, and his indifference to women saw the part of queen at his coronation played by his formidable mother, Queen Eleanor. His brief reign bankrupted England twice, destabilised his parents' powerful empire and set the scene for his brother’s ruinous rule. So how has Richard come to be known as the brave and patriotic Christian warrior? Lionheart reveals the scandalous truth about England’s hero king – a truth that is far different from the legend that has endured for eight centuries.