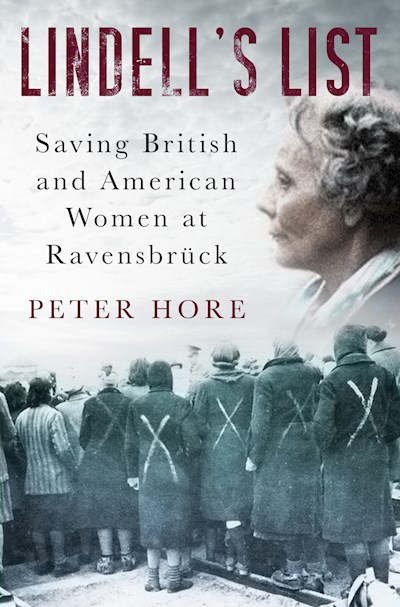 BRITISH-BORN MARY LINDELL, Comtesse de Milleville, was one of the most colourful and courageous agents of the Second World War, yet her story has almost been forgotten. Evoking the spirit of Edith Cavell, she led an escape line for patriotic Frenchmen and British soldiers. After her imprisonment, escape to England, a secret return to France and another arrest, she began to witness the horrors of German-run prisons and concentration camps. In April 1945, a score of British and American women emerged from the ‘Women’s Hell’ – Ravensbrück concentration camp – who had been kept alive by the willpower and the strength of one woman: Mary Lindell. To counter German claims that they had no British or American prisoners, Mary smuggled out a plea for rescue and produced her list from her pinafore pocket, compiled in secret from the camp records. This vital list contained the names of captured women, many of whom were agents of British Military Intelligence, the Special Operations Executive or the French Resistance. Poignantly supported by first-hand testimony, Lindell’s List tells the story of Mary Lindell’s heroic leadership and the endurance of a group of women who defied the Nazis in the Second World War.