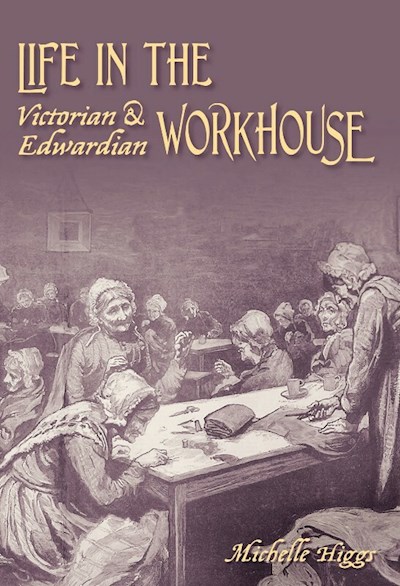 Life in a workhouse during the Victorian and Edwardian eras has been popularly characterised as a brutal existence. Charles Dickens famously portrayed workhouse inmates as being dirty, neglected, overworked adn at the mercy of exploitative masters. While there were undoubtedly establishments that conformed to this stereotype, there is also evidence of a more enlightened approach that has not yet come to public attention. This book establishes a true picture of what life was like in a workhouse, of why inmates entered them and of what they had to endure in their day-to-day routine. A comprehensive overview of the workshouse system gives a real and compelling insight into social and moral reasons behind their growth in the Victorian era, while the kind of distinctions that were drawn between inmates are looked into, which, along with the social stigma of having been a workhouse inmate, tell us much about class attitudes of the time. The book also looks at living conditions and duties of the staff who, in many ways, were prisoners of the workhouse. Michelle Higgs combines thorough research with a fresh outlook on a crucial period in British history, and in doing so paints a vivid portrait of an era and its social standards that continues to fascinate, and tells us much about the society we live in today.