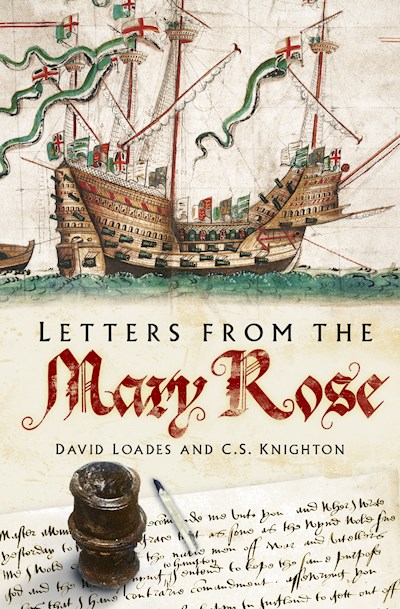 ‘The authors are to be congratulated on a book which merits usage in the national curriculum.’ - International Journal of Nautical Archaeology

THE raising of the Tudor warship Mary Rose in 1982 has made her one of the most famous ships in history, though there is a good deal more to her story than its terminal disaster. She served successfully in the Royal Navy for more than thirty years before sinking, for reasons still uncertain, during a battle off Portsmouth in 1545. There have been many books published about Mary Rose but this is the only one written largely by those who sailed with her. It is based around original documents, including all the known despatches written aboard Mary Rose by the commanding admirals. Extracts from accounts and other papers illustrate the building, equipping and provisioning of the ship. Although this is primarily a view from the quarter-deck, there are occasional glimpses of life below. The collection concludes with reports of the sinking, and of the first attempts to salvage the ship and her ordnance.

The documents are presented in modern spelling and are set in context through linking narratives. Technical terms are explained, and the principal characters introduced. The texts are supplemented by contemporary images, and by photographs of the preserved ship and recovered objects. A new range of illustrations has been added to this edition, published forty years on from the raising of the hull.