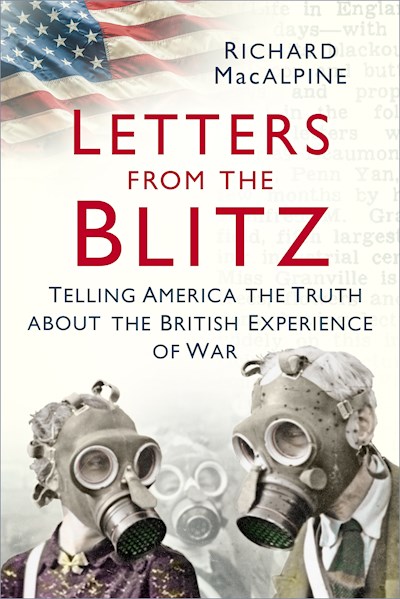 When war was declared in September 1939, everyday life for British citizens changed almost overnight. At the time, Winifred Graville of Sheffield, a gardener, writer and speaker well known in her local area, wrote a series of letters to her American cousin in Penn Yan, New York, describing the hardships and typical daily struggles her city experienced during the Blitz. At a time when American public opinion was strictly isolationist, Winifred’s cousin convinced the editor of a local newspaper to publish excerpts from 150 letters in the hope of influencing public opinion in a small way. In Letters from the Blitz, Richard MacAlpine has gathered the published letters into a fascinating collection. At times poignant, often humorous, and always beautifully written and full of detail, Winifred’s letters clearly illustrate the ‘Keep Calm and Carry On’ attitude of the British people during that difficult time and provide an insight into wartime life.