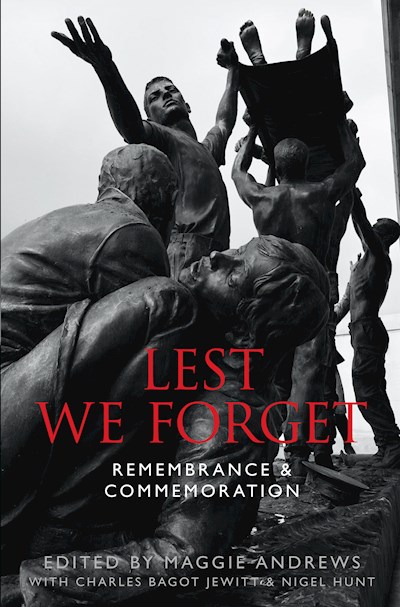 ‘Age shall not weary them, nor the years condemn. At the going down of the sun and in the morning, we will remember them.’ These words, spoken at war memorials across the United Kingdom and around the world on 11 November every year, encapsulate how we commemorate our war dead. Lest We Forget looks at how we remember not only those who died in battle, but also those whose memory is important to us in other ways. This wide-ranging review considers such topics as Holocaust Memorial Day, the Hillsborough Disaster, memories of the Spanish Civil War, the genocide in Rwanda, Diana, Princess of Wales and the role of the Cenotaph and the National Memorial Arboretum. With an endorsement from The Royal British Legion, which celebrates its 90th anniversary in 2011, this is a timely study, and is relevant not only to people in the United Kingdom, but recognises the universal need to remember.