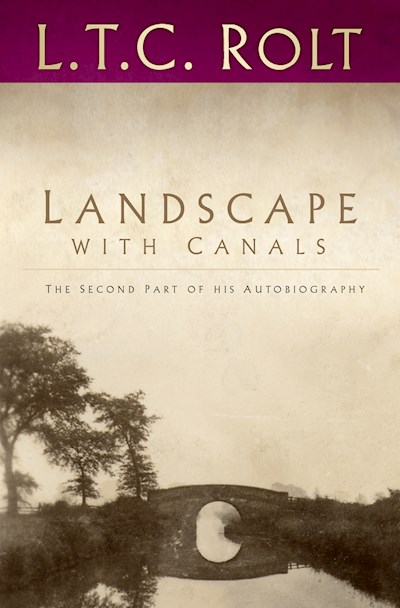 L.T.C. Rolt’s fame was born from his unique ability to produce works of literature from subject matter seemingly ill suited to such treatment – engineering, canals, railways, steam engines, agricultural machinery, vintage cars – such as in his classic biographies of Brunel, Telford, Trevithick and the Stephensons, and in his superbly written volumes of autobiography. In Landscape with Machines Rolt told the story of his youth and his subsequent training as an engineer. That book ended with the fulfilment of his dream to convert the narrow boat Cressy into a floating home in which he could travel the then neglected waterways of England and, he hoped, earn his living as a writer. Landscape with Canals takes up the story at this point. It tells of voyages through the secret green water-lanes of England and Wales, and of the beginning of his writing career with the publication of his celebrated first book, Narrow Boat. The underlying theme of Landscape with Machines was the conflict between Rolt’s love for the English landscape and his life-long fascination with machines. In this sequel the same conflict is apparent yet we see how it was at least partly resolved. This is the testament of a man who has given literary shape to the history of the Industrial Revolution and who had a unique gift for imparting to others his knowledge, his enthusiasm and his love of life. 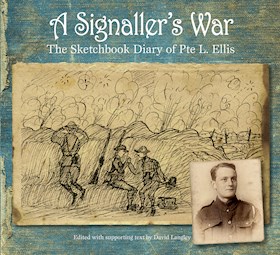 Gunner on the Somme