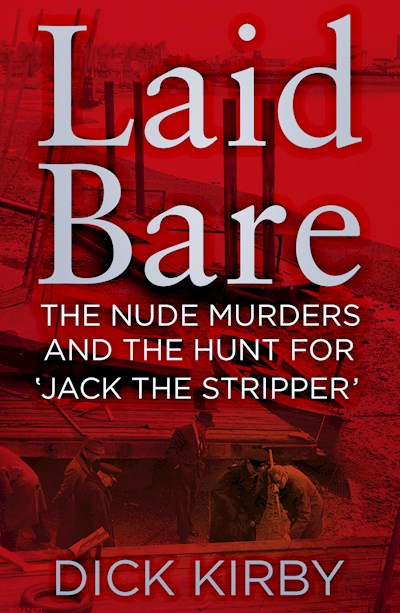 THE KILLER had a detailed knowledge of the alleyways and deserted places where the bodies were dumped. THE KILLER must have somehow gained the confidence of the girls who entered his car thinking they were safe with him. THE KILLER was obviously a resourceful man who must have acted quickly and cleverly under personal stress, particularly at times when perhaps minutes counted to avoid detection. THE KILLER seemed to have been aware of the master plan to check on every vehicle in the killing area. Between 1959 and 1965, eight murders were carried out in and around west London. The victims, all of whom were prostitutes, were asphyxiated. The murders were linked: the last six were all carried out in the space of twelve months. The press dubbed the murdered 'Jack the Stripper' on account of the fact that the victims were all stripped naked. The legendary Scotland Yard investigator Detective Chief Superintendent John Du Rose was brought in to orchestrate the enquiry. Du Rose flooded the night-time capital with police officers in plain clothes, and women police officers dressed as prostitutes to carry out dangerous decoy patrols. Of the 1,7000 potential suspects interviewed, the number was whittled down to twenty-six, and eventually to one. But before Du Rose could interview him, the mean committed suicide and the case was closed down. Was this man 'Jack the Stripper'? Dick Kirby, a former Flying Squad detective, has used his vast experience and contacts at Scotland Yard to re-examine the case, more commonly known as 'The Nude Murders', fifty years on.