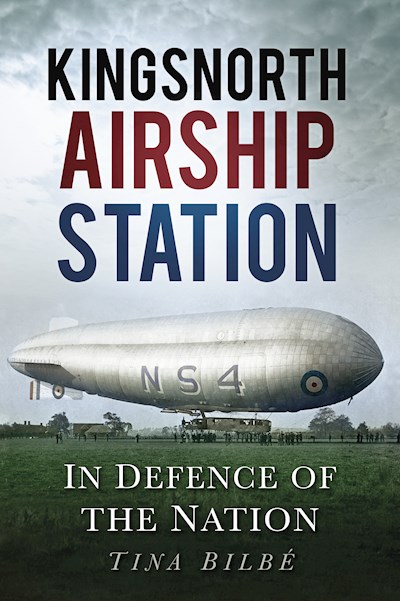 The airships developed at Kingsnorth Airship Station in Kent played a vital role during the First World War by successfully protecting the Royal Navy fleet from submarine attack. It was the proud boast of the Airship Service that no vessels accompanied by one of their airships were lost to a U-boat offensive. Author Tina Bilbé tells the story of Kingsnorth, exploring the development of the station, the challenges faced and overcome, the people who contributed to the station’s success, and how the station and its legacy have changed the local area. Contemporary accounts and pictures, including previously unpublished material, bring this story to life, whether for the local historian or military enthusiast. The extensive list of former personnel will also appeal to anyone who may have had a relative serve there.