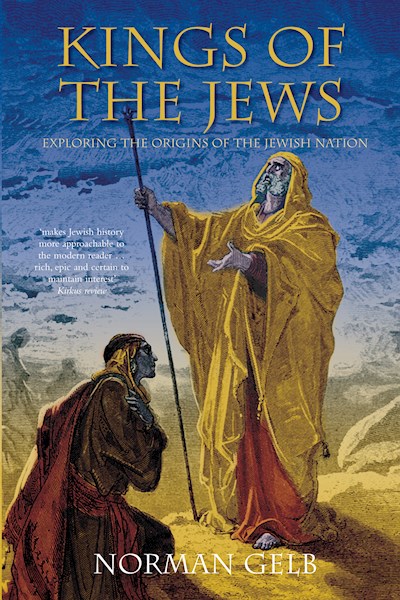 Israel frequently features in the news today, often for the wrong reasons. Violence in the Holy Land is an all-too-common occurrence. To understand why this part of the Middle East is such a flashpoint, knowing its long history is essential, and Norman Gelb's 'Kings of the Jews' illuminates the evolution of the Jewish nation, forerunner of the modern State of Israel. This is the story of the lives and times of the men and women who ruled it in a Middle East arguably even more turbulent than it is today, from Saul, its first king, to Herod Agrippa II, its last. It is also the story of key formative experiences of the Jews, including the disperson of the 'Lost Tribes of Israel', the traumatic Babylonian Exile, the Maccabee uprising and the war with Rome. Including informative illustrations and maps, it is an essential guide to the early history of the Jewish people. "Makes Jewish history more approachable to the modern reader - rich, epic and certain to maintain interest" - Kirkus Review.