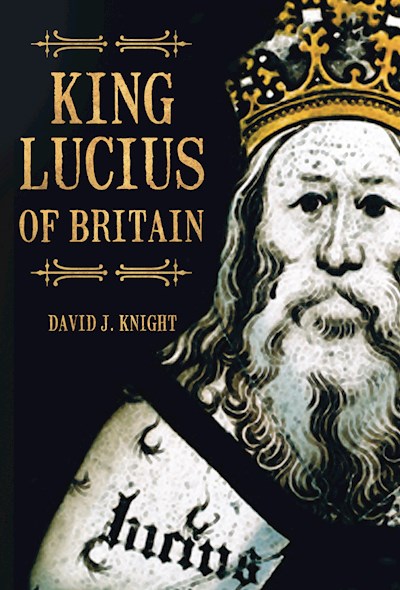 While everyone knows the story of King Arthur, few will have heard of King Lucius, a figure who has been consigned to myth and largely forgotten in the annals of British history. Examining the primary sources as well as the archaeological evidence for this second century king, David Knight convincingly refutes the generally accepted view expounded at the beginning of the twentieth century that identifies Lucius as King Abgarus of Edessa. He reconstructs the story of this fascinating figure, who applied to the Pope for formal baptism in AD 177, making him the first Christian King in Britain, and traces the history of the story of Lucius, separating the myth from reality and attempting to restore this King to his rightful place in British history.