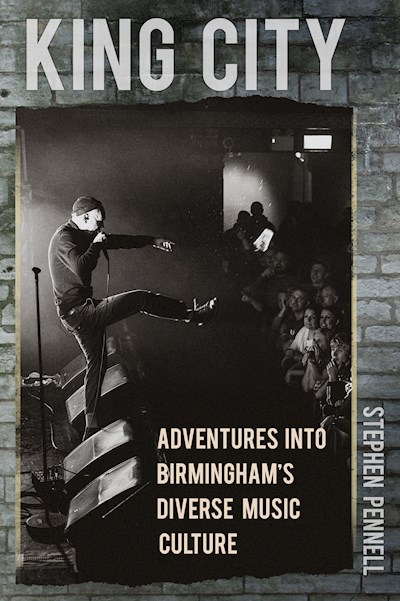 Birmingham has a longstanding tradition of individualism and experimentation, giving rise to a fragmented but innovative culture. This applies to the city’s contemporary music scene just as it does to the rest of its cultural heritage, which explains why the Birmingham sound is hard to define. Whereas other cities are known for a certain sound, this city celebrates is diversity. In this new decade, the plethora of exciting indie bands, sick rappers and emotive singer-songwriters are surrounded by a collective of DJs, producers, promoters, venues, bloggers and vloggers who promote them. There’s an agglomeration building, coalescing around the Birmingham Music Awards, whose mission is to amplify this uprising to the world. In this book, Stephen Pennell's reviews and musings shine a light on Birmingham's finest up-and-coming performers playing the city's most iconic venues, taking us on a unique journey around Birmingham's music scene.