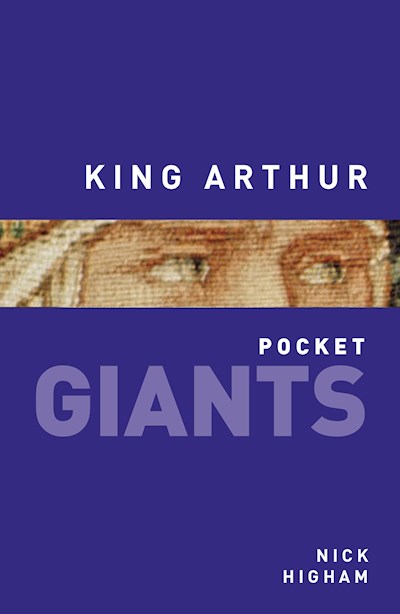 Why is King Arthur a giant? Because his story has had such strong influences on our understanding of the history of Europe and the English-speaking world. Because the debate about Arthur as a historical figure has been central to understanding the fall of Roman Britain and the formation of England for much of the last 1,300 years. Because Arthur is one of the best-known kings in world history, whose reign was viewed as a golden age, an epoch in which to centre tales of right and wrong, of faith and faithlessness, and of courage and falseness, the moral and spiritual values of which continue to resonate today not least among those who dismiss Arthur as a late literary construct. Because an understanding of Arthur and all the different things he has meant to scores of generations up to the present is fundamental to our understanding of our own past, our understanding of ourselves and the ways in which we can benefit from history.