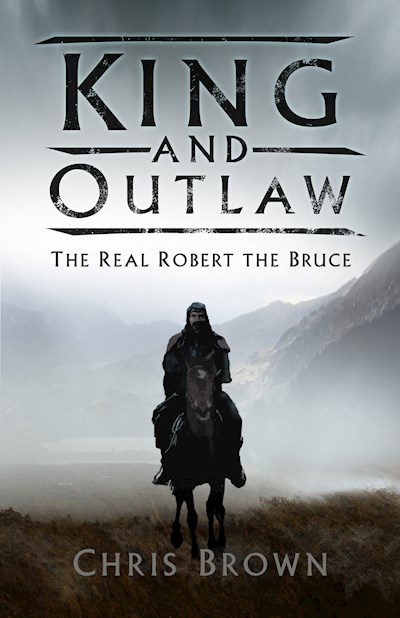 The iconic figure of Robert the Bruce has gone down through the centuries as one of the most remarkable leaders of all time. With equal parts tenacity and ruthlessness, he had himself crowned King of Scotland after murdering one of his most powerful rivals, and so began the rule of an indomitable military genius unafraid of breaking convention, and more than a few English heads. Indeed, it was under the leadership of King Robert that the Battle of Bannockburn took place – a famous victory snatched by a tiny Scots force against a larger, supposedly more sophisticated English foe. In King and Outlaw medieval expert Chris Brown explores the life of Robert the Bruce, whose remarkable history has merged with legend, and reveals the true story of the outlaw king.