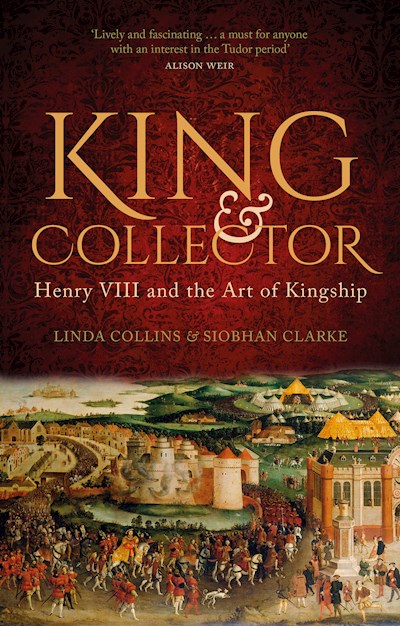 No English king is as well-known to us as Henry VIII: famous for six marriages; for dissolving the monasteries; and for the ruthless destruction of those who stood in his way. But Henry was also an ardent patron of the arts whose tapestries and paintings, purchased in pursuit of glory and magnificence, adorned his lavish court and began the Royal Collection. In contrast to later royal collectors, this king was more interested in storytelling than art for its own sake, and all his commissions relate to one central tale: the glorification of Henry and his realm. His life can be seen through his art collection and the works tell us much about both his kingship and his insecurities. King and Collector tells a unique story of art, power and propaganda in Tudor England.