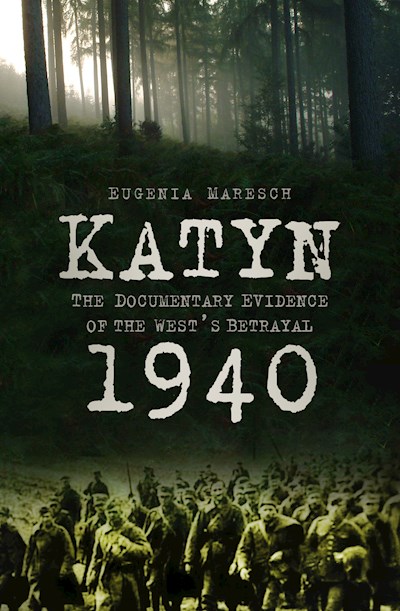 The mass murder of 22,000 Poles by the Soviet NKVD at Katyn is one of the most shocking events of the Second World War and its political implications are still being felt today. Information surrounding Katyn came to light with Russian perestroika, which made it possible to disclose a key document indicating the circumstances of the massacre. The ‘suspension of judgement’ policy of the British Government hid for more than half a century a deceitful diplomacy of Machiavellian proportions. Katyn 1940 draws on intelligence reports, previously unpublished documents, witness statements, memoranda and briefing papers of diplomats, MPs and civil servants of various echelons, who dealt with the Katyn massacre up to the present day to expose the true hypocrisy of the British and American attitude to the massacre.