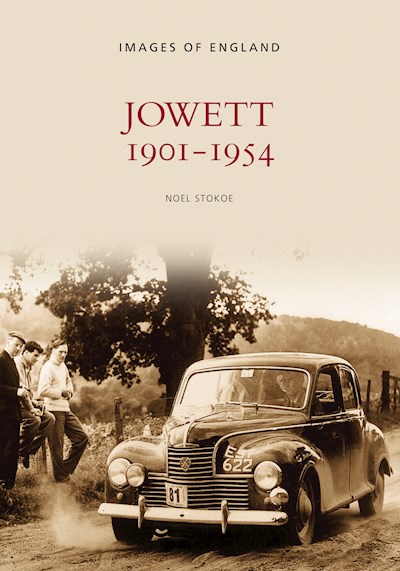 The Jowett Motor Manufacturing Company was founded in Bradford in 1901 by Benjamin, Ruth and William Jowett. Their first product was a V-twin engine which proved to be successful in various cars. In 1906 a prototype car was built using a new design of engine. The first of a long line of Jowetts was born! After a few years of tinkering, the car was ready for production. While few Jowetts were made during the First World War, expansion took place during the war and production restarted in 1920. By 1927, over 3,000 Jowetts were leaving the factory per year with their owners enjoying reliable, economical motoring. By the end of the Second World War, Jowett had modified the pre-war commercial and re-named it the Bradford. The van was a success and helped keep the company busy while it readied itself for production of the Javelin, a unitary construction saloon with a flat-four engine. More successes followed and they led to the Jupiter sports model being developed by ERA. But the company was in trouble by the early 1950s. Not enough sales of the Javelin and development costs of new models led to the sale of the factory in early 1954. A few Jupiters were made out of spare parts but the end was in sight. Spare parts continued to be supplied till 1963 and this led indirectly to a relatively large number of cars surviving. Today they are catered for by the longest running one-make car club in the world, the Jowett Car Club, which was founded in 1923.