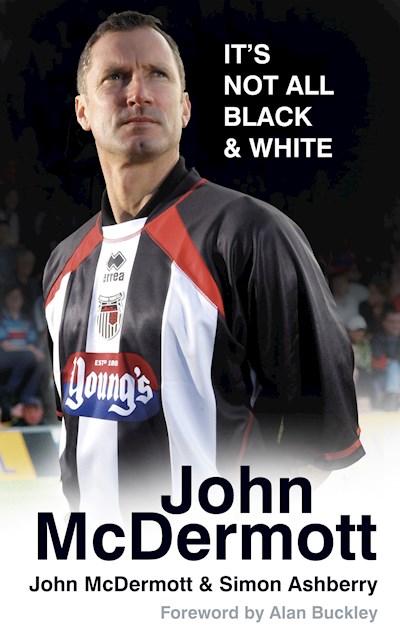 When John McDermott received the annual PFA Merit Award, in recognition of his record-breaking career at Grimsby Town, he joined an elite group of footballers made up of the likes of Sir Bobby Charlton, Pelé and George Best. McDermott was added to the distinguished list of recipients in recognition of his record-breaking career at Grimsby Town. He played an incredible 754 games overall for the Mariners and is one of only seventeen players in the history of English football to play more than 600 Football League matches for the same. Now McDermott is lifting the lid for the first time on the career that made him one of the most respected defenders in the Football League for two decades and secured him legendary status among the fans at Blundell Park. He gives a humorous and revealing insight into what went on behind the scenes as the Mariners marched to back-to-back promotions to the second tier of English football and also muses on the pitfalls of staying loyal to a single club.