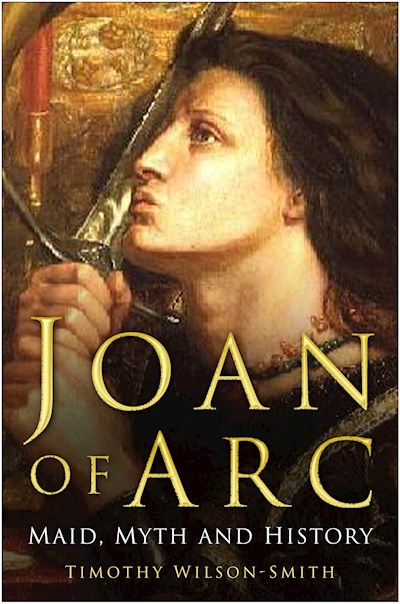 Joan of Arc, born in Domremy in France in 1412, began to hear voices when she was thirteen and, believing they were directives from God, followed them - the the French court, to battle to wrest France from the Englis in the Hundred Years War, and to defeat and capture. She was put on trial for heresy and, on 30 may 1431, burned at the stake. Even today many people are fascinated by this teenage woman who persuaded her king to believe that she could lead her nation to victory. In the retrial of 1452-6 she was vindicated, but it took almost five hundred years after an English soldier declared 'we have burnt a saint' for the Catholic Church to conclude that she was indeed one. This new book is not merely an account of a life that was cut short; its focus is also on Joan's history, which in 1431 had just begun, and which, the author shows, was influenced just as much by the transformation in Anglo-French relations and by internal politics, issues of freedom and republicanism, and by changes in society regarding secularisation and belief, as by our response to the central issue of Joan's voice themselves.