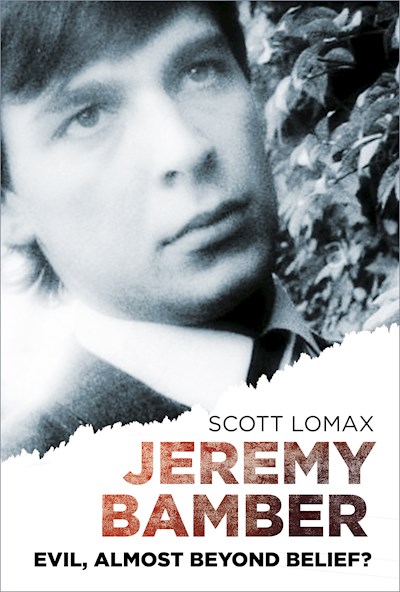 In October 1986 Jeremy Bamber was convicted of the murders of five members of his family at their home in Essex. It was alleged that he had killed his adoptive parents, sister and nephews, before staging the scene so that it appeared his sister, Sheila Caffell, had committed four acts of murder before turning the murder weapon, an Anschutz semi-automatic rifle, on herself. During sentencing, the trial judge described Bamber as being ‘warped, callous and evil, almost beyond belief.’ Bamber, however, remains adamant that he is the victim of a miscarriage of justice. Jeremy Bamber: Evil, Almost Beyond Belief? examines, in great detail, these horrific murders and their consequences.