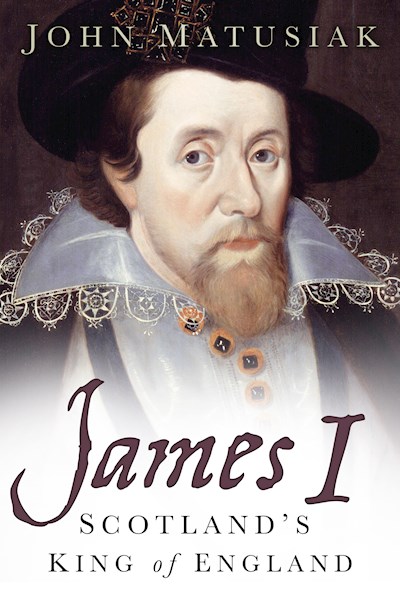 Few kings have been more savagely caricatured or grossly misunderstood than England’s first Stuart. Yet, as this new biography demonstrates, the modern tendency to downplay his defects and minimise the long-term consequences of his reign has gone too far. In spite of genuine idealism and flashes of considerable resourcefulness, James I remains a perplexing figure – a uniquely curious ruler, shot through with glaring inconsistencies. His vices and foibles not only undermined his high hopes for healing and renewal after Elizabeth I’s troubled last years, but also entrenched political and religious tensions that eventually consumed his successor. A flawed, if well-meaning, foreigner in a rapidly changing and divided kingdom, his passionate commitment to time-honoured principles of government would, ironically, prove his undoing, as England edged unconsciously towards a crossroads and the shadow of the Thirty Years War descended upon Europe.