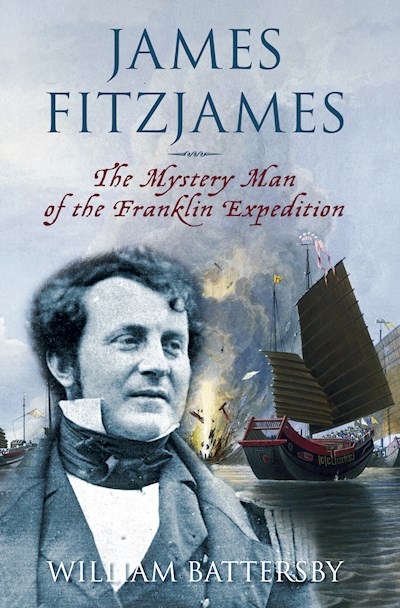 James Fitzjames was a Royal Naval hero of the early nineteenth century. A lively man with a wicked sense of humour, he joined the Franklin Expedition at the age of thirty-two - and never returned. But he packed more into those thirty-two years than most people do in a lifetime. He sailed iron paddle-steamers down the River euphrates in 1835-36 and fought with conspicuous bravery in wars in Syria and China (where he was wounded while firing a rocket in a street-fight). But Fitzjames was not what he seemed. He concealed several secrets, including the scandal of this birth, the source of his influence and his plans for what to do after the Franklin Expedition. William Battersby strips away 200 years of misinformation and half-truths to enable us to understand Fitzjames and his significance to the Franklin Expedition for the first time.