Jack the Ripper: The Terrible Legacy 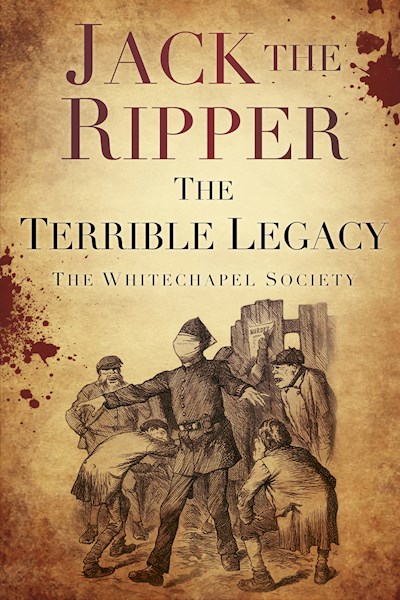 Jack the Ripper: The Terrible Legacy

Jack the Ripper was the slayer of at least five female victims in London's East End, but his legacy left many more victims in its wake than he could have ever imagined. From the Royal Family and the British Government to the London Police and minority groups, the list of ‘other’ victims that were created as a direct result of the Jack the Ripper murders goes on and on. Following the success of their first book, the authors from The Whitechapel Society have compiled this ultimate force in Ripper research, in which each group is looked at in detail. The authors are veteran Ripper chroniclers, familiar with the highways and byways of the Ripper road map. They share the principle that in all the plethora of commentaries about the Whitechapel Murderer, there are many categories of victim apart from the five women slain in the streets in the autumn of 1888.