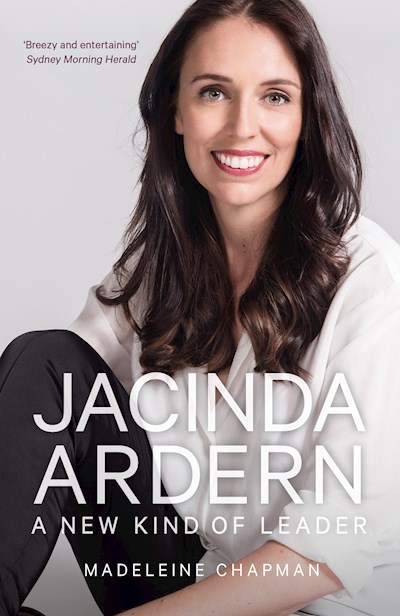 She is a progressive and a social democrat. A millennial woman in leadership. But who is the real Jacinda Ardern? And why does she inspire such global admiration? New Zealand’s prime minister has been hailed as a leader for a new generation, tired of inaction in the face of issues such as climate change and far-right terrorism. Her grace and compassion following the Christchurch mosque shooting captured the world’s attention. The ruler of this remote country even made the cover of Time. In this revealing biography, journalist Madeleine Chapman discovers the woman behind the headlines. Always politically engaged and passionate, Ardern is uncompromising and astute. Her calm, clear, compassionate messaging helped New Zealand stay relatively untouched by the virus – and Ardern secured a second term in a landslide. But has Ardern lived up to her promise? What political concessions has she had to make? And beyond the hype, what does her new style of leadership look like in practice?