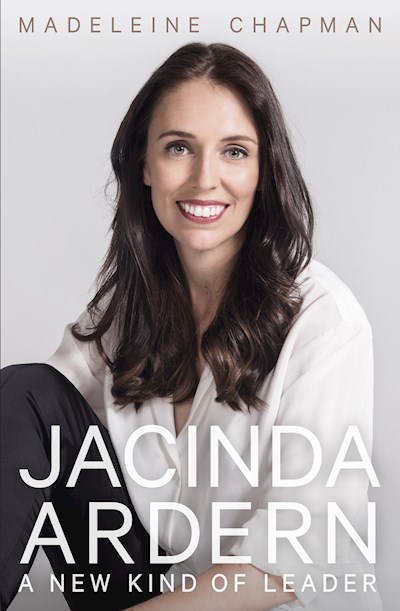 New Zealand’s prime minister has been hailed as a leader for a new generation, tired of inaction in the face of issues such as climate change and far-right terrorism. Her grace and compassion following the Christchurch mosque shooting captured the world’s attention. Oprah Winfrey invited us to ‘channel our inner Jacindas’ as praise for Ardern flooded headlines and social media. The ruler of this remote country even made the cover of Time. In this revealing biography, journalist Madeleine Chapman discovers the woman behind the headlines. Always politically engaged and passionate, Ardern is uncompromising and astute. In her first press conference, she announced an election campaign of ‘relentless positivity’. The tactic was a resounding success: donations poured in and Labour rebounded in the polls. But has Ardern lived up to her promise? What political concessions has she had to make? And beyond the hype, what does her new style of leadership look like in practice?