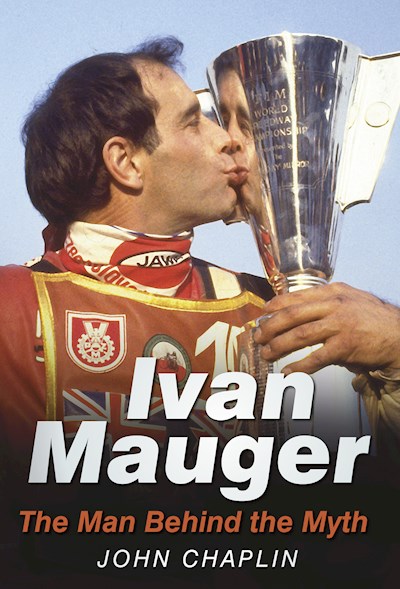 This is the first book to the reveal the complex personality behind the public image that is Ivan Mauger, the dedicated and often ruthlessly efficient speedway multi- World Champion. Driven by uncompromising determination and naked ambition he became, to terrace fans and on-track rivals alike, a virtual sporting automaton. His motorcycle racing achievements - 15 world titles on speedway and long track - are testament to his pursuit of excellence. He elevated a minority sport to a new and higher dimension with professionalism that made him at once envied and feared, admired and hated. And it launched him from the obscurity of his small-town New Zealand origins to worldwide acclaim, which continues to enjoy. Here, renowned speedway historian and journalist John Chaplin reveals, through the words of opponents, friends, enemies, business associated, fans, rivals and his own family, the real Ivan Mauger...the man behind the myth.