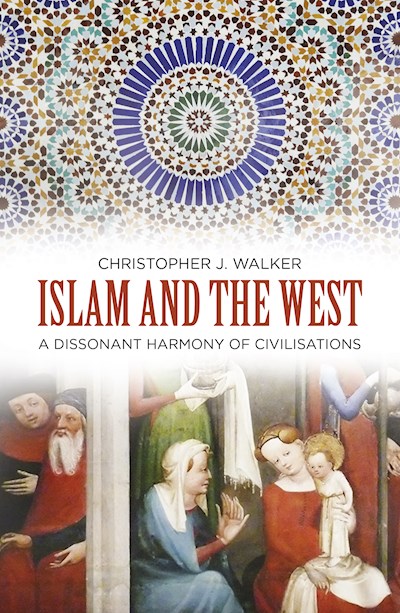 We have rapidly grown used to the idea, particularly since the declaration of a worldwide war on terrorism, that between Islam and the West there exists a deep historical and ideological gulf. Christopher J. Walker turns such accepted views on their head and paints instead a picture of two belief systems that have a long history of toleration and mutual influence. Indeed, Islam has given a great deal to civilisation: essentially modern notions of free enquiry, rational experimentation, rational experimentation and the independence of science from religious authority are legacies of the Islamic world. Islam and the West is a thought-provoking study covering some of the cardinal encounters between Islamic and Western countries.