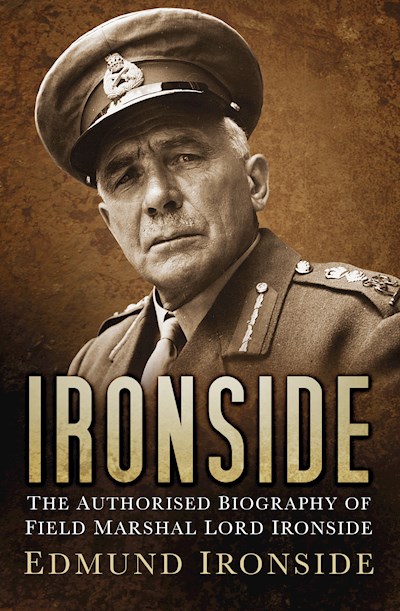 The Field Marshal was a born commander and, besides being a gifted linguist, was mobilised as a Subaltern for the Boer War to act as a secret agent and to streamline the peace process. With an appetite for battle, in WW1 he became the Allied C-in-C of the Expeditionary Force in North Russia and, being ranked as a knighted Major General at the age of 39, he then modernised the Staff training to deal with armoured and aerial warfare. His Generalship was tested out in the Raj and, in 1939, on the day war was declared, the British Army leadership as CIGS was placed in his hands, so that he was able to defend Calais and free-up the BEF escape route to Dunkirk. Back in business as C-in-C Home Forces he was given his baton. Ironside surely had one of the most varied and long military careers of any military leader in the 20th century.