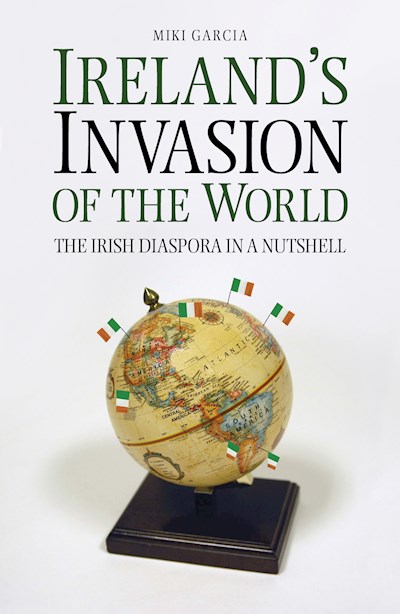 For much of Ireland’s history her people have been emigrating and the Irish Diaspora today is estimated to be over 100 million people, many times larger than the current population of Ireland. For the most part they scattered not as colonizers but as migrants, they took their culture and identity with them and made a mark on their adopted county. They fought wars, formed societies, shaped cultures, created new identities and made history. This book looks at the Irish contribution to the story of all five continents, recalling unsung heroes, tragic tales and forgotten legacies.