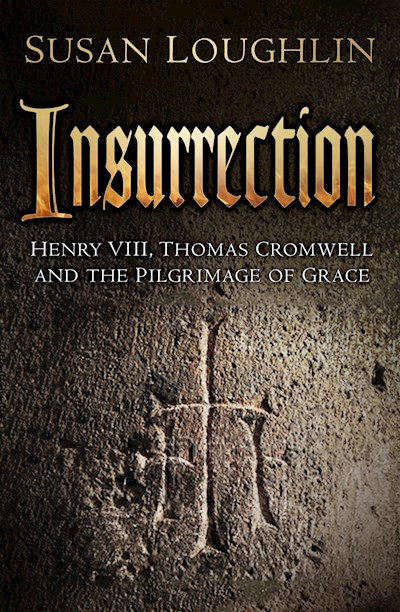 Autumn 1536. Katherine of Aragon and Anne Boleyn are dead. Henry VIII has married Jane Seymour, and still awaits his longed for male heir. Disaffected conservatives in England see an opportunity for a return to Rome and an end to religious experimentation, but Thomas Cromwell has other ideas. The Dissolution of the Monasteries has begun and the publication of the Lutheran influenced Ten Articles of the Anglican Church has followed. The obstinate monarch, enticed by monastic wealth, is determined not to change course. Fear and resentment is unleashed in northern England in the largest spontaneous uprising against a Tudor monarch – the Pilgrimage of Grace – in which 30,000 men take up arms against the king. This book examines the evidence for that opposition and the abundant examples of religiously motivated dissent. It also highlights the rhetoric, reward and retribution used by the Crown to enforce its policy and crush the opposition.