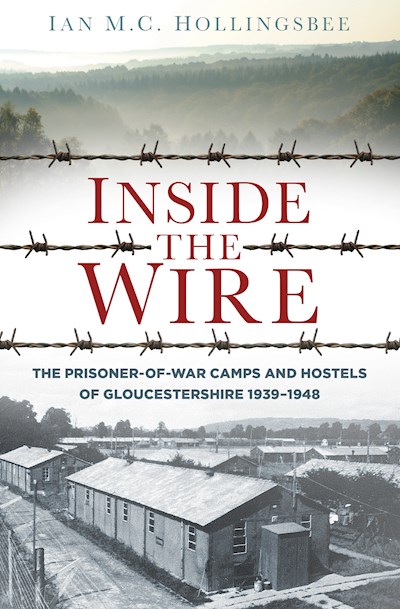 Stalag VIII-B, Colditz, these names are synonymous with POWs in the Second World War. But what of those prisoners in captivity on British soil? Where did they go? Gloucestershire was home to a wealth of prisoner-of-war camps and hostels, and many Italian and German prisoners spent the war years here. Inside the Wire explores the role of the camps, their captives and workers, together with their impact on the local community. This book draws on Ministry of Defence, Red Cross and US Army records, and is richly illustrated with original images. It also features the compelling first-hand account of Joachim Schulze, a German POW who spent the war near Tewkesbury. This is a fascinating but forgotten aspect of the Second World War.