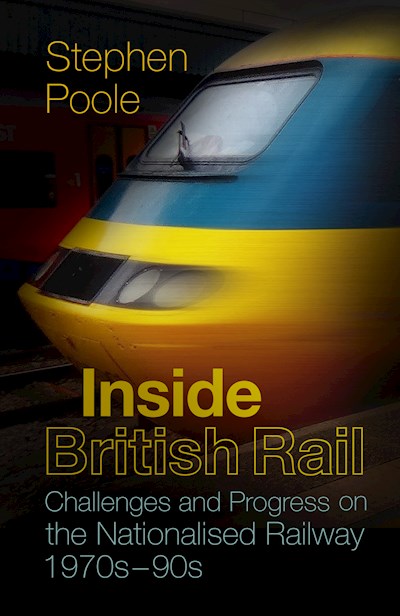 Stephen Poole joined British Rail in 1973, working for three of its Regions and then for three of its Business Sectors in the run-up to privatisation. He experienced stations, depots, freight, parcels, yards, signalling, catering, major projects and business development. Using his extensive knowledge of the workings of British Rail, he paints a vivid picture of its inner life, set against the backdrop of political, industrial and social change that dominated the last twenty years of the nationalised railway. Inside British Rail is both a celebration of the determination and camaraderie shown by staff working in an industry that was struggling to survive, and a nuanced assessment of the difficulties, both internal and external, that contributed to its demise.