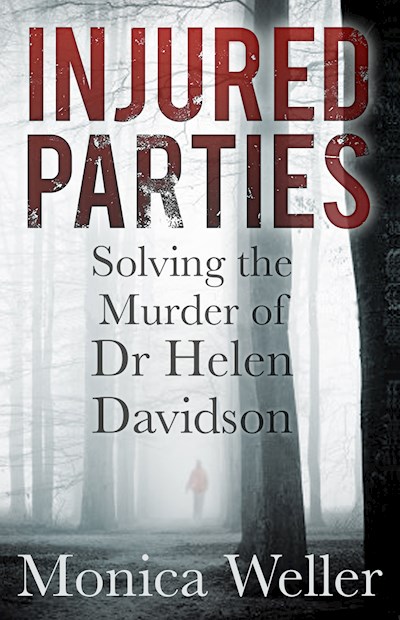 On 9 November 1966, popular GP Dr Helen Davidson was battered to death in dense woodland while birdwatching and exercising her dog a few miles from her Buckinghamshire home. Her body was found the next day, her eyes having been pushed into her skull. ‘She had binoculars round her neck, spied illicit lovers, was spotted, and one or both of them killed her,’ surmised Detective Chief Superintendent Jack ‘Razor’ Williams of New Scotland Yard. He had received fifty police commendations in his career, yet not one for a murder enquiry. Unsurprisingly, within weeks the police operation was wound down, Williams retired, and another cold case hit the statistics. Fifty years later, amateur sleuth and author Monica Weller set about solving the murder – without the help of the prohibited files. As she sifted the evidence, a number of suspects and sinister motives began to emerge; it was clear it was not a random killing after all. Weller uncovered secret passions, deep jealousies, unusual relationships and a victim with a dark past. Her persistence and dedication were dramatically rewarded when she uncovered the identity of the murderer – revealed here for the first time.

A History of Amersham