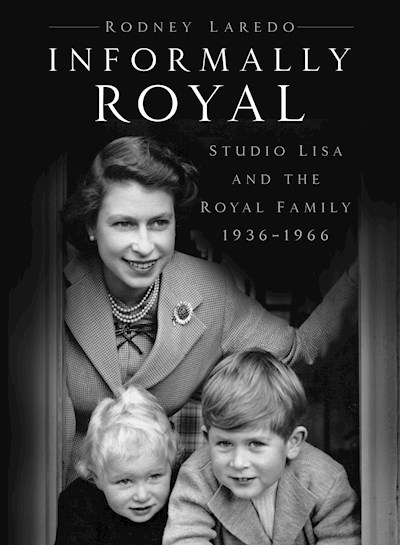 A chance meeting in 1936 gave Lisa and Jimmy Sheridan the opportunity of a lifetime. Keen amateur photographers, their company Studio Lisa was engaged by the then Duke and Duchess of York to take casual photographs of their family, including the Princesses Elizabeth and Margaret, at their homes, Royal Lodge and at 145 Piccadilly, London.

At a time of tradition and formality, when it was unheard of for mere unknowns to be given such an opportunity, the hiring of Studio Lisa proved to be a revolutionary and popular move on the part of the royals as it humanised them in the eyes of their subjects. They soon struck up an unlikely friendship with Lisa and Jimmy – one that would span over more than thirty years and yield thirteen separate photographic sessions, the last of which included Queen Elizabeth’s young children.

Informally Royal charts the story of Studio Lisa, from its humble beginnings right through to the granting of two Royal Warrants. For the first time Studio Lisa’s cache of remarkable royal photographs is brought together, producing a marvellous collector’s item and a treasure thankfully preserved for posterity.