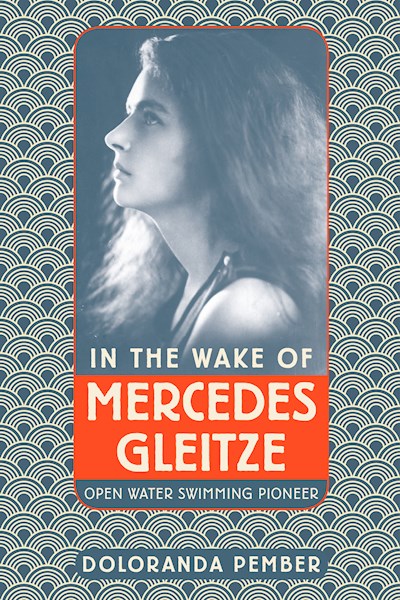 In 1927, Mercedes Gleitze became the first British woman to swim the English Channel, transforming her from a humble working-class typist into one of the most iconic sportswomen of her age. Fiercely independent and with no financial backing, Mercedes was at the forefront in the struggle to break through the existing prejudices against women taking part in sport. Over a ten-year period and a large number of pioneering, record-setting swims around the world, she achieved celebrity status, helped make Rolex famous, and was regularly in the spotlight of the worldwide press. While pursuing her dream she led by example, showing that women deserved recognition for their sporting achievements – though she herself was very modest about her success, barely talking about it even to her own children. Here, Mercedes’ daughter documents the remarkable story of her early life and subsequent swimming career, using Mercedes’ personal records and pictures, recollections from acquaintances and newspaper articles of the time.