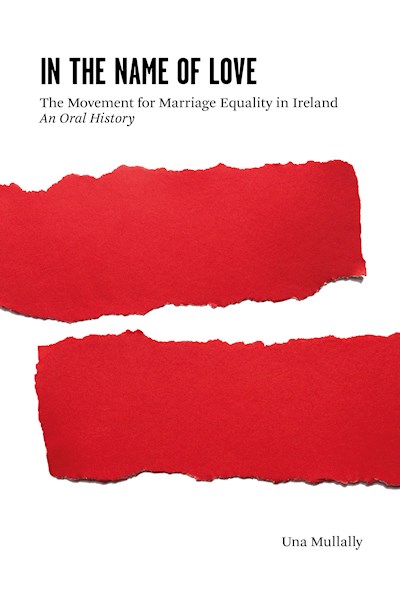 In 2015, Ireland will hold a referendum on the subject of extending marriage rights to same-sex people in the State. This referendum is the culmination of one of the most rapid and transformative changes in Irish society over the last century. In this book, Una Mullally charts the development of the debate from its origins to the present day. Based on interviews with all the key figures involved, from politics and activism to journalism and the media, the book paints a vivid picture of where we have come from and how we have arrived at this defining moment for Ireland.