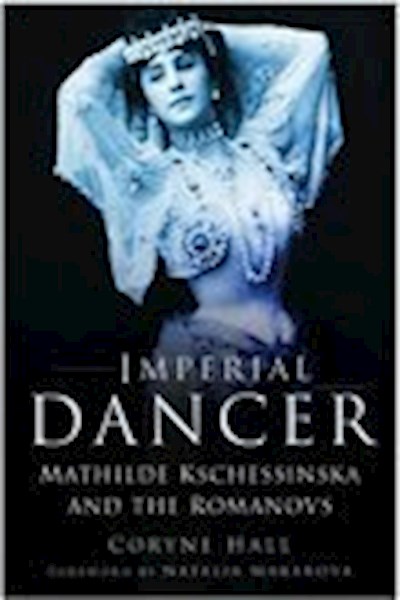 The vivacious Mathilde Kschessinska (1872-1971) was the mistress of three Russian Grand Dukes and the greatest ballerina of her generation. As a young girl, she had enjoyed romantic troika rides, and passionate nights, with the future Tsar Nicholas II. When their relationship ended Mathilde began simultaneous affairs with Nicholas's cousin, Grand Duke Sergei and Grand Duke Andrei Vladimirovich. When her son was born in 1902 nobody knew for certain the identity of the father - except that he was undoubtedly a Romanov. In ballet, she partnered the great Vaslav Nijinsky, became a force to be reckoned with in the Imperial Theatre and, later in life, taught Margot Fonteyn. Mathilde Kschessinska is mentioned in almost every book about the Romanovs but so many myths surround her that she has become the stuff of legend. It is said a hoard of Romanov treasure lies buried under her house in St Petersburg and that a secret passage connected her home to the Winter Palace. Even her own memoirs, published in the 1960s, are as much fantasy as reality. The real story, which this book will reveal, lies in what Mathilde did not say.