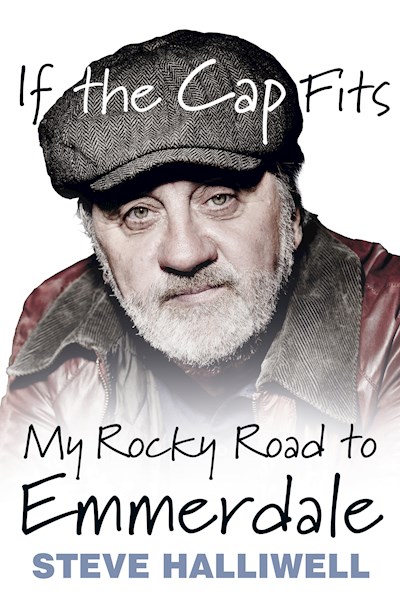 Steve Halliwell is best known as the loveable patriarch Zak Dingle in the hit TV show Emmerdale, a part he has played since 1994 and which has led him to become one of the UK’s most recognisable and treasured soap stars. Yet before he found success on the Yorkshire Dales, Halliwell spent many years desperately seeking work, often spending time on the streets in the search of food. This warts-and-all story of Halliwell’s rise to fame, where success was only won after great personal struggles, is inspirational to those who wish to establish a life and career for themselves in the face of similar hardships. Going beyond the experiences of one man, If the Cap Fits explores a wider social, cultural and class history that permeated the country in the sixties and seventies, and still lingers today. Above all else, this is an honest tale of rejection and redemption throughout a fascinating and colourful life that will appeal to all who have the ambition to better themselves.