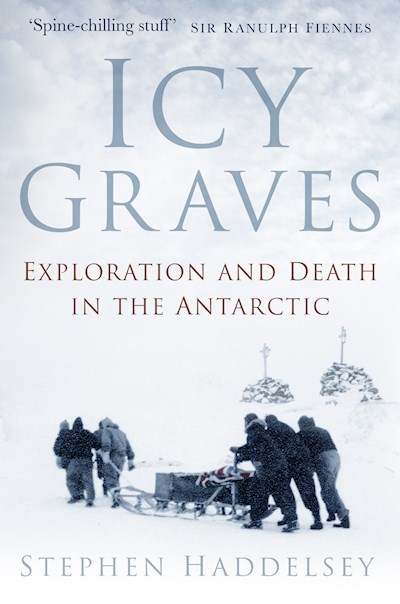 Ever since Captain Cook sailed into the Great Southern Ocean in 1773, mankind has sought to push back the boundaries of Antarctic exploration. The first expeditions tried simply to chart Antarctica’s coastline, but then the Sixth International Geographical Congress of 1895 posed a greater challenge: the conquest of the continent itself. Many would die in the attempt. Icy Graves uses the tragic tales not only of famous explorers like Robert Falcon Scott and Aeneas Mackintosh, but also of many lesser-known figures, both British and international, to plot the forward progress of Antarctic exploration. It tells, often in their own words, the compelling stories of the brave men and women who have fallen in what Sir Ernest Shackleton called the ‘White Warfare of the South’.