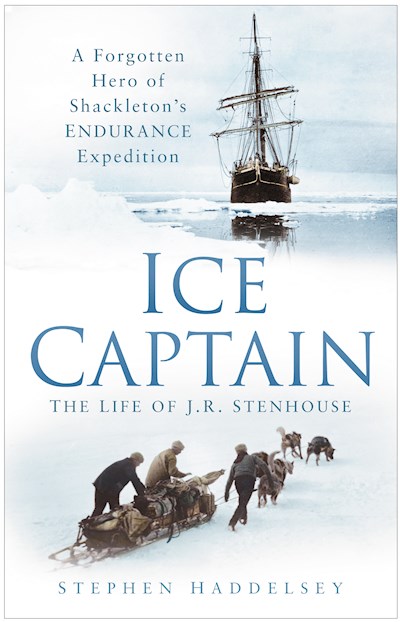 Much has been written on Antarctic explorer, Ernest Shackleton. This is the story of the Endurance expedition's other hero, Joseph Russell Stenhouse (1887-1941) who, as Captain of the SS Aurora, freed the ship from pack ice and rescued the survivors of the Ross Sea shore party, deeds for which he was awarded the Polar Medal and the OBE. He was also recruited for special operations in the Arctic during the First World War, became involved in the Allied intervention in Revolutionary Russia, and was later appointed to command Captain Scott's Discovery. Stenhouse was one of the last men to qualify as a sea captain during the age of sail.