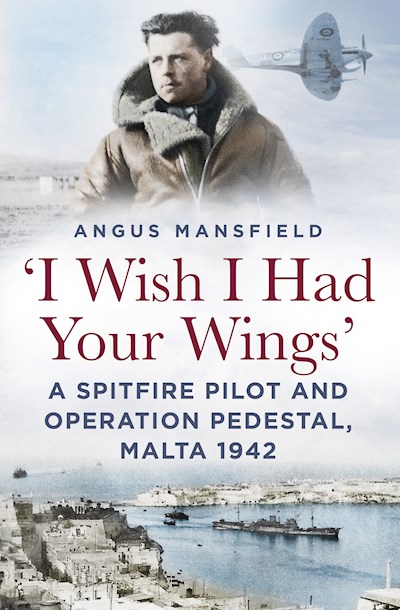 In August 1942, British launched Operation Pedestal in an attempt to deliver supplies to the stricken island of Malta, an Allied base which had been under Axis blockade for months. From 9–15 August a convoy of some 50 ships ran the gauntlet of Axis bombers, submarines, E-boats and minefields. Of the original fourteen merchant vessels, only five reached Malta Grand Harbour. In The Spitfire Pilot and the Sea Captain, Angus Mansfield relates the experiences of two men involved in Pedestal, Captain David Macfarlane of MV Melbourne Star and his nephew David Mejor, one of the Spitfire pilots who fought to protect the convoy. Told using their log books, letters and papers, this is the story of one family’s contribution to a relief operation that cost over 400 Allied lives, but which has gone down in history as one of the most important British strategic victories of the Second World War.