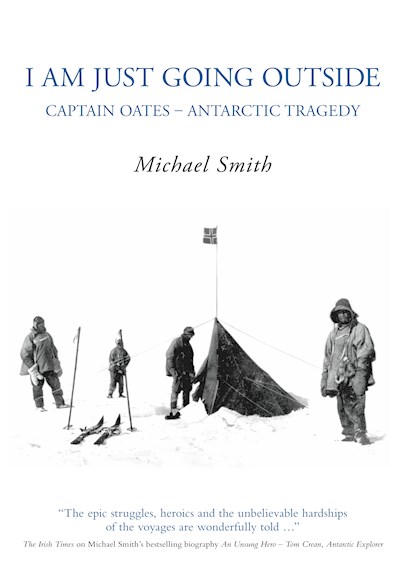 Exhaustively researched from new material, including major revelations involving his previously unknown and secret private life. Lawrence Edward Grace 'Titus' Oates was a dashing cavalry officer and hero in the Boer War, a successful jockey and paid ?1,000 to join Scott's doomed South Pole expedition, before becoming a national hero for sacrificing himself to save his comrades. There is fresh analysis of his military career, both as hero in the Boer War, where he was denied a VC, and later in Ireland. The book offers a different perspective from the traditional myth of Scott's heroic failure and Oates' suicide. It examines Oates' private life and role of his austere mother, who continued to control his memory long after his death, especially by ordering the destruction of his letters and diaries, which she had kept hidden, from her deathbed, and previously thought to have been destroyed. It is beautifully illustrated with maps and photographs, many previously unpublished.